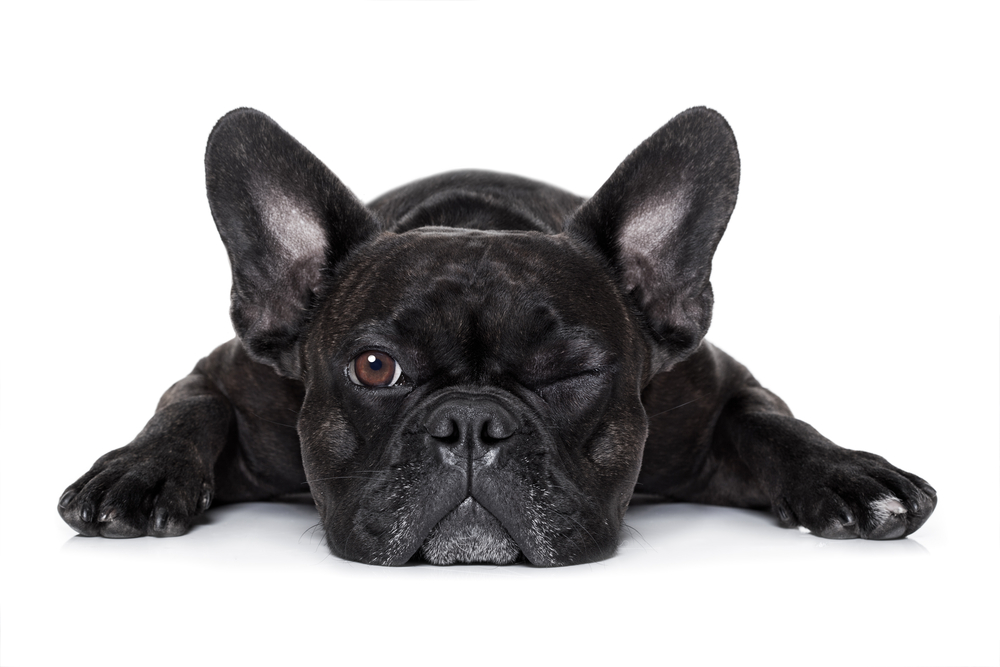 Over one million dogs get hit by cars every year. When your dog is not confined to a safe zone, it wanders off in the neighborhood and is at risk of being part of this statistic. It is also susceptible to other risks such as theft and hostile dogs. That is why invisible fences work for you.

What is an Invisible Fence?

An invisible fence refers to a wired fence that has been installed underground to form an electrically charged boundary, which keeps your dog within your yard with no physical fence. It works digitally with an invisible fence collar that you put on the dog’s neck.

How Does an Invisible Fence Work?

For this dog fence to work, energy is transmitted from the established boundary line to the home base transmitter, and then to the collar of the dog. The invisible pet fence is situated about 4 inches underground to surround the yard of your house and features electrically charged wires. You can place the transmitter on a wall in your room or the garage. When your pet approaches the fence, it will experience an electric charge to prevent it from going further.

Does the Dog Get Hurt?

Many people have raised concerns about animal cruelty when it comes to invisible fences. However, the amount of electric shock used on the dog is not as significant as critics exaggerate. The amount of electric force that the dog receives is sufficient to prevent movement but not to harm it. When you buy the device, you will get instructions about the recommended amount of shock that you should set for your dog. What’s more, you can experiment with various settings to discover the ideal setting to maintain the happiness of your pet while still keeping safe boundaries.

The electric charged merely irritates the pet as opposed to causing pain and harming the skin. The collar has an electrical output of fewer than 100 milliamps, which is lower than the 5 Amps of current needed to burn your dog’s skin.

Keep in mind that all collars can lead to injuries like inflammation or injury to the skin from continuous rubbing or issues with the vascular flow after tightly fitting the collar. In case this happens, be sure to take your pet to the vet. But you can avoid the problem by consistently checking the collar.

Benefits of an Invisible Dog Fence

An invisible pet fence is effective. It is not like a conventional fence that dogs jump over or dig under. You are assured that your dog will remain within the confines you have created. It also solves behavioral issues like dogs relieving themselves in the wrong places and eating flowers.

Moreover, invisible fences are cost-effective as they cost considerably less than constructing a traditional fence. Even more, you can set it up in areas where a traditional fence would not have been possible to install, like a wooded or hilly yard.

People are always worried about animal cruelty when it comes to invisible fences. But they haven’t tested the electric charge that the dog experiences to check if it causes damage. When you test it on yourself, you will feel irritation instead of pain.

Serving the Putnam, Dutchess and Westchester Counties in NY. Quality Pet Fences for less. We are the Hudson Valley’s #1 Invisible Fence alternative.